“Dirtty Eagle will not only change the city but he will change the game!!!”

Chicago-based rapper-songwriter Dirtty Eagle has the uncanny ability to cut straight through to the core of his listeners’ emotions. With a passion for rapping running through his veins from an early age, Dirtty Eagle's thought-provoking lyrics and unparalleled metaphors expose a truly unique artist whose music has the power to connect with each fan on a deeper level. Dirtty Eagle's influences are artists who have the ability to tell a story such as J. Cole, Kendrick Lamar, Tupac, and Notorious B.I.G. Whether performing on water, he literally performed on a cruise ship, or on stages throughout the country, Dirtty Eagle has connected with fans from all walks of life. There are some major things in the future for Dirtty Eagle. With four huge projects recently released, Summertime Breeze, Sunday Dinner, My City, & Freedom, you are witnessing one of the most unique artists of our time. Dirtty Eagle just released his debut album Double Standards, which is a double album that chronicles his life in the streets as well as his life as a family man. We are now witnessing the future of Hip Hop. 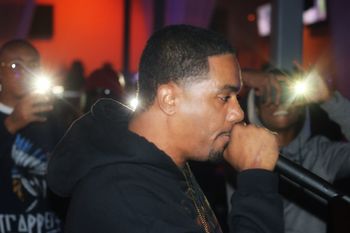 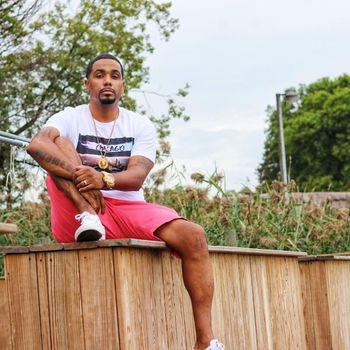 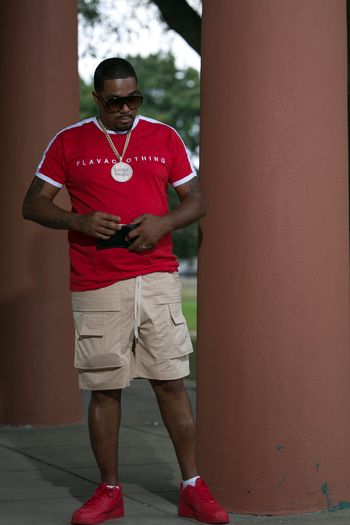 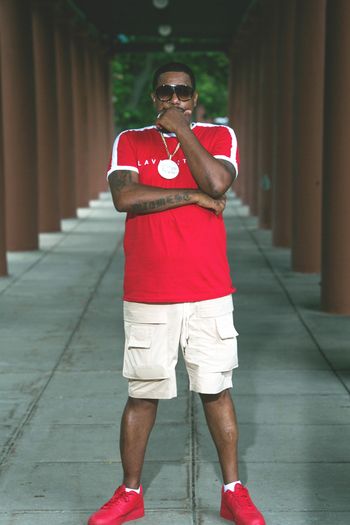 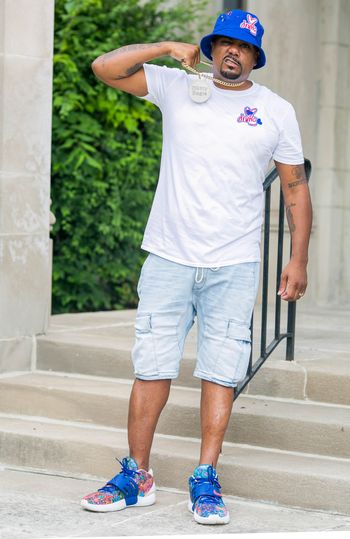 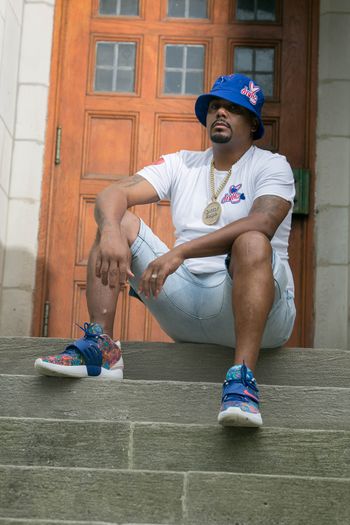 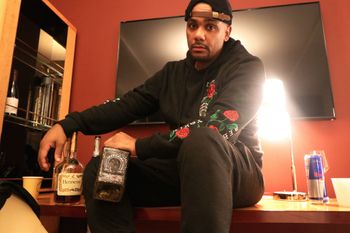 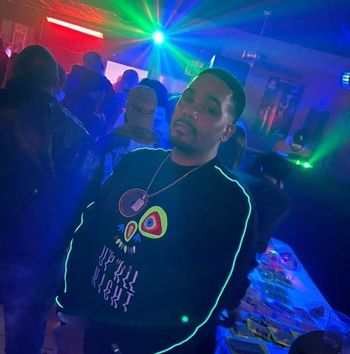 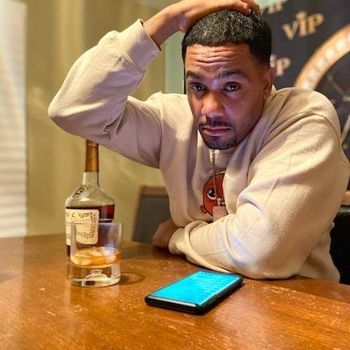 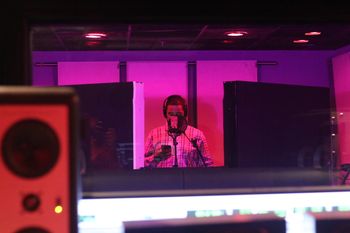 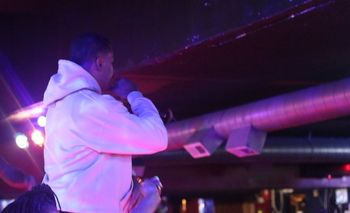 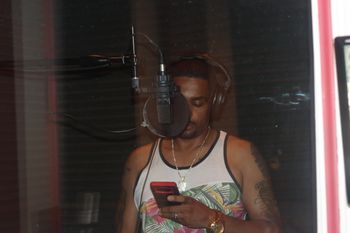 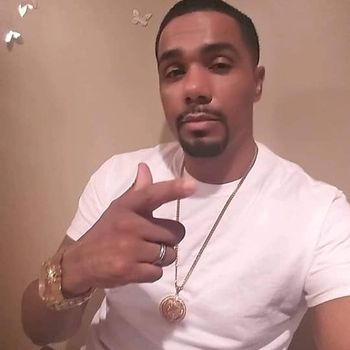 Imagine walking into a backyard party that you were invited to. You can hear the music and people having fun as you walk in with your friends that came with you. This is how we are introduced to the setting of the song, Summertime Breeze by CEO of Big City Music Group and artist, Dirtty Eagle featuring the beautiful songstress, Candi Girl.

We can all relate to those infamous backyard parties in the summertime and not only did the lyrics in the song, orally depict the vibe you want to feel at any party, but the official music video was also the perfect pairing to the lyrics. While listening to the song, you'll want to grab a few of your best friends who definitely know how to have a great time and who make sure that the drinks are flowing non-stop.

The song is about a man who meets a beau8tiful woman while she's enjoying herself at a backyard pool party. As he enters, they lock eyes on each other, eventually meet and the chemistry between them, from then on, is electric. There are tons of other people around enjoying themselves but the pace of the storyline keeps you only focused on the hot new couple. Dirtty Eagle's lyrics are simply stated but artistically woven together and you feel like you're having a conversation with the artist. Candi Girl's soft voice exudes so much confidence as her melodious sounds run across the chorus.

As the party winds down, the partygoers move into a club-like vibe and scene during the after-party. In this part of the song and the video, the man and woman get their grown and sexy on as they dance, kick back and continue to enjoy each other. The beat of this song is so universal as you can listen to it during a daytime party or at night while you're in a more laid back state.

Overall, you will definitely enjoy listening to this song and it will stay on repeat once you play it in your speakers.